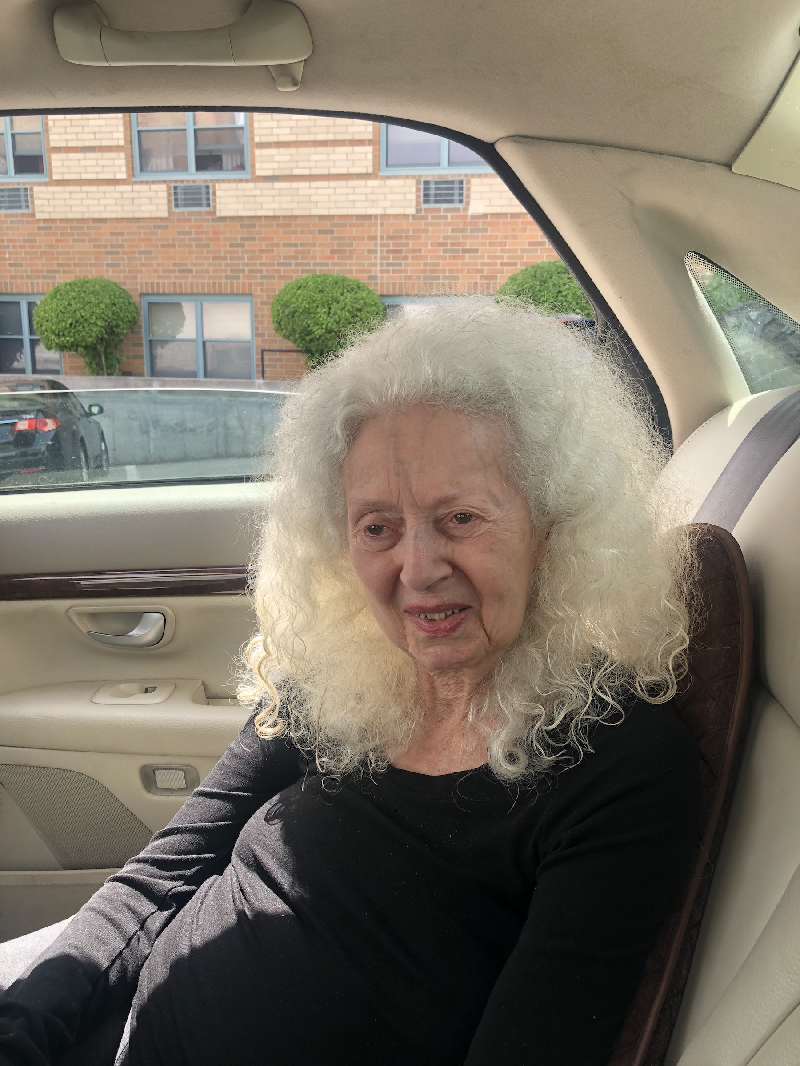 Inge Dube has been in the Peekskill art scene since the early 90’s.  She was the owner of the Driftwood Gallery in downtown Peekskill for nearly thirty years.

Dube came to the states from Germany at just fifteen months old, during World War II.

“In America they could see what was going on, so in this terrible, terrible time, our great aunt took a trip from America to Germany where she convinced about fifty of us to come back to America with her.  She sponsored everybody.” Says Dube.

Dube describes to me the beginnings of what was to become the Downtown Artist District constituency of Peekskill. It started with about eight artists getting together, and eventually over 100. Her good and long-time friend Arne Paglia of Division Street Grill, which is adjacent to where Dube’s Driftwood Gallery was on North Division Street, bestows to me an old newspaper supplement from June 15, 1996 with a cover portraying Dube among a large group of artists that had gotten together for a photo in front of Peekskill’s downtown gazebo, right on the corner of North Division Street.

“It was more home-y” says Dube of the artist district back then.

Dube got her start at the Driftwood Gallery with some other artists that would take turns gallery sitting.

“The gal that ran it didn’t want to run it anymore and there was another gal there – I looked at her and she looked at me and I said do you feel like running a gallery?  So, the two of us went and ran the gallery.”

Dube eventually began running the gallery on her own and is also an artist herself. She had studied drawing and painting at the Pratt Institute in Brooklyn, NY.

Dube started displaying her work here and there in the area, and her first art show was at a bank in Yorktown where they let her put up sixteen paintings.

Dube says that her favorite part of being in the arts community was talking to the people that came into the Driftwood Gallery, and she says that everybody was different when it came to what they knew about art.

“People came from different places and would say to me tell me about Peekskill.” Says Dube.

Dube lives in Yorktown, and as she and I are sitting and having coffee she laments that she is already missing Peekskill.

Peekskill will undoubtedly miss having Inge Dube and the Driftwood Gallery, but I have a feeling Ms. Dube will be sticking around to visit her friends often.

In fact, a band of her friends came together to help close out her gallery, especially fortuitous as she had just taken a fall and hurt her arm in the process.

Dube concludes our conversation by saying, “I’m thankful that I have friends like that that would help me.” 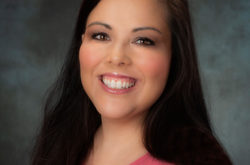 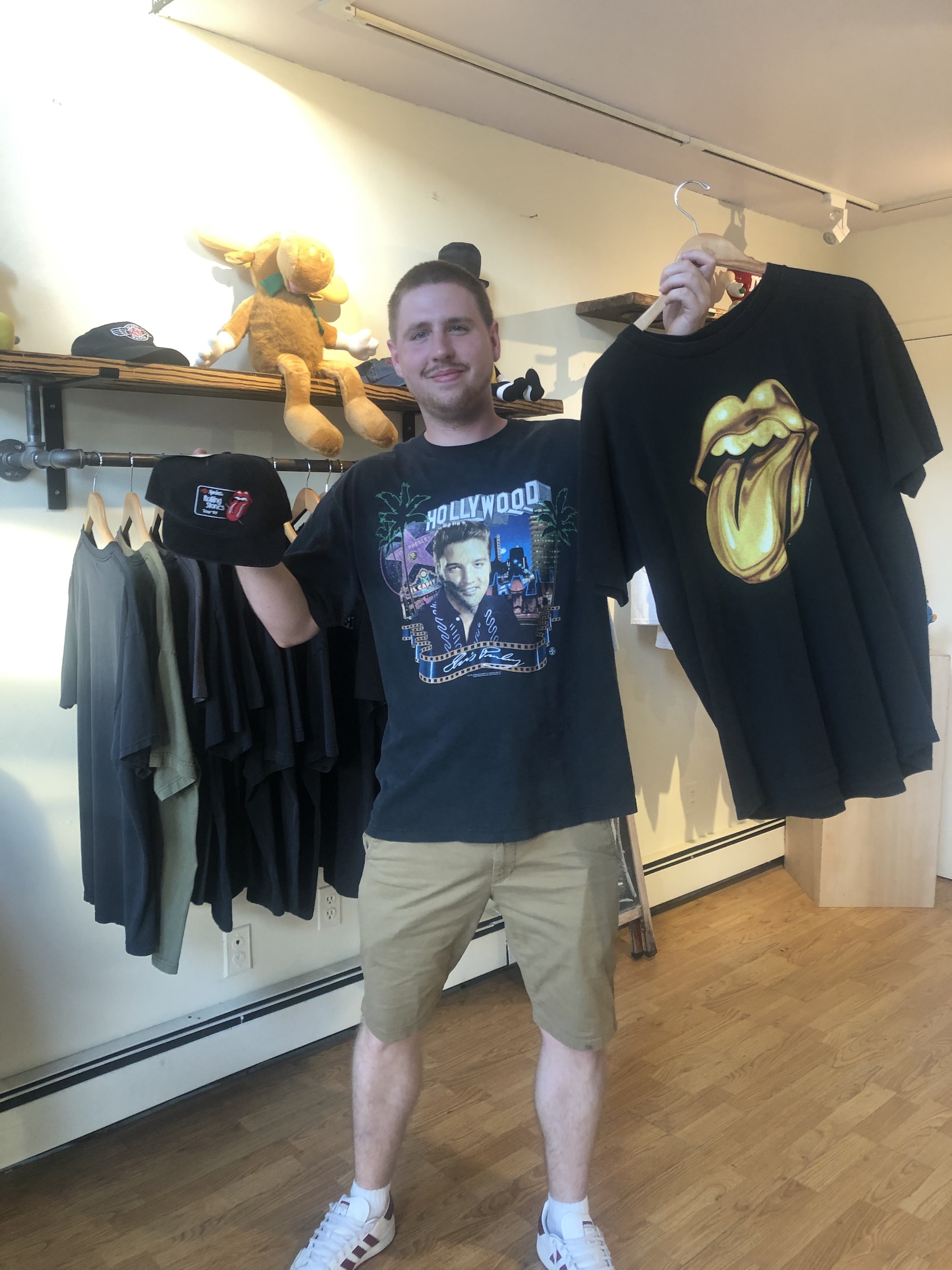 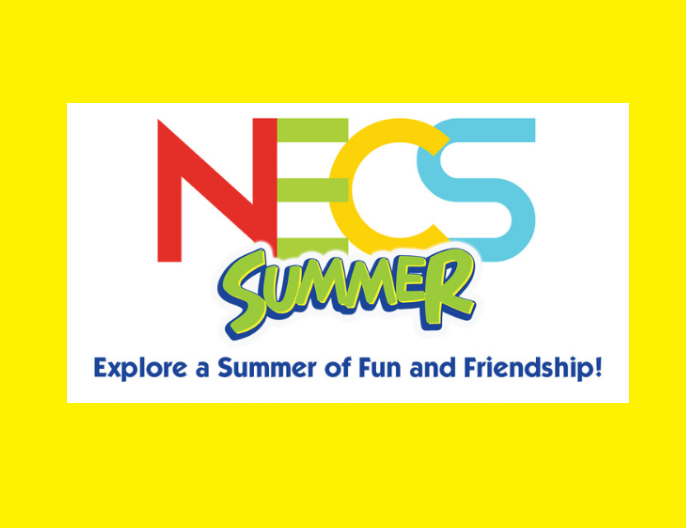 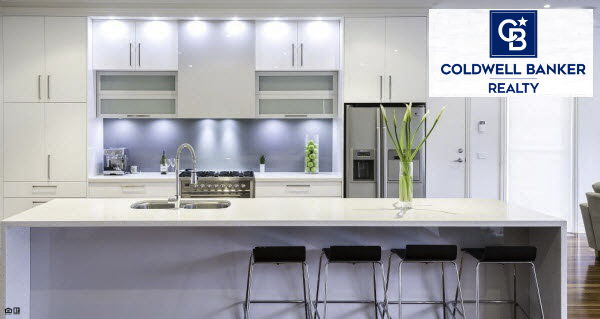 Join in with us!​

Whether you want to share community events, enter your local business or club listing, write articles for PeekskillGuides.com, place an ad with us, or more; we’d like to know. Feel free to contact us at:

We are all about bringing businesses and the people in their community together all while highlighting what makes their hometown special.

If you are a realtor or bank and are interested in sponsoring one of our websites contact us.

If you are passionate about your community and would you like to build a local, profitable business. Find out more at our SuburbanGuides.com Website – today!