strong>Blue Mountain Reservation Peekskill is a 1,538-acre park in the northwest section of Westchester County. It was acquired in 1926. It features miles of trails for mountain biking, strolling and nature study, and offers challenging hikes to the tops of two large peaks, Mt. Spitzenberg and Blue Mountain. Also located at the park is the Sportsman Center, a recreation facility offering target ranges. The Blue Mountain Trail Lodge is available for rental by groups and sleeps up to 30 people dormitory-style, and includes showers, a kitchen, and a dining hall with a large fireplace.

Rolling woodlands with large granite boulders, glacial erratics, and rock outcroppings comprise the landscape of Blue Mountain Reservation. Massive rock formations tower above trails while stately trees, tiny lichen, and abundant ferns make a picturesque setting. Blue Mountain Reservation was originally part of Van Cortlandt Manor, purchased from local Native Americans in 1677. Much later the Loundsbury family owned and operated a sand, gravel, cement, brick and general contracting business. The gravel pit was located at the present day beach parking lot. New Pond and Loundsbury Pond were constructed for making ice; once cut the ice was stored to be sold in the summer. In 1926, Westchester County purchased the property. During Franklin D. Roosevelt's administration, a Civilian Conservation Corps Camp was established there. The corp members build the woods roads as well as the Trail Lodge and two comfort stations, now designated as historically significant.

The park offers hiking, picnicking, fishing, a playground, as well as archery and shooting ranges. It is nationally known for its mountain biking trails. All trails are open for hiking and many are wide woods roads, offering plenty of room for both bikers and hikers. 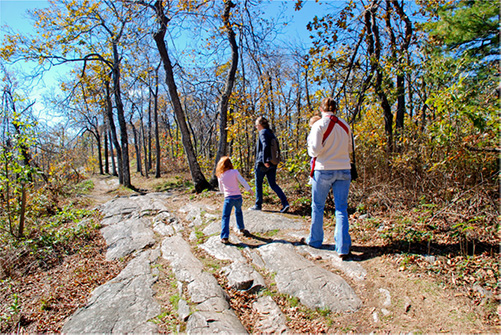 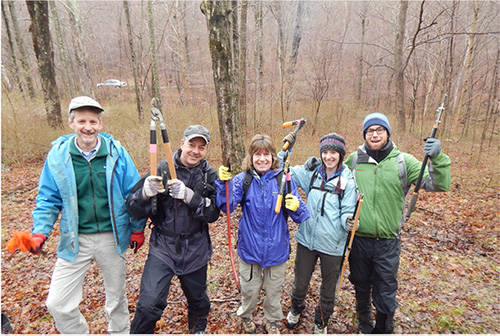 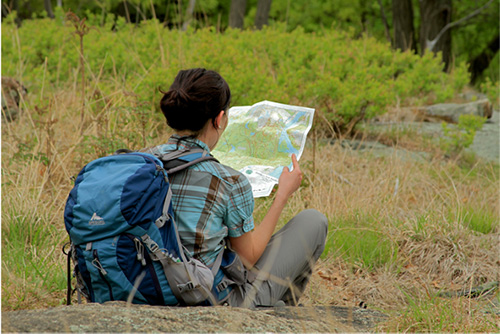 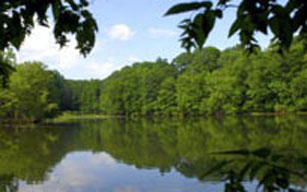 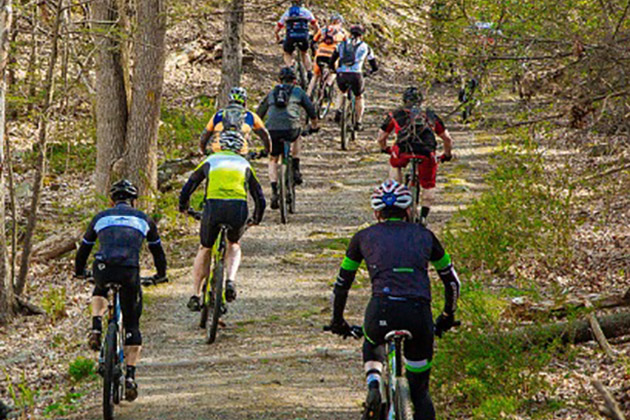 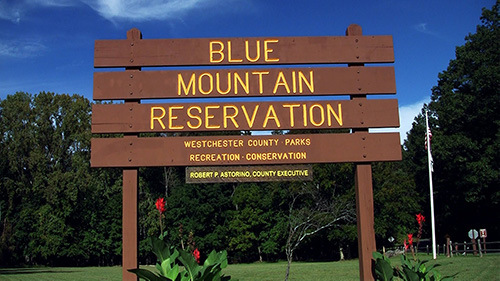 Abrakadoodle is all about creativity for kids, which since it was founded in 2002, has delivered the very…

Spins Hudson Peekskill is the largest entertainment venue on the Hudson.  This is  40, 000 square feet of…

Inn on the Hudson

The Inn on the Hudson Peekskill is the perfect setting for any special occasion. We offer 53 well-appointed…