Getting to Know You, Jennifer Brown, Executive Director of The Field Library 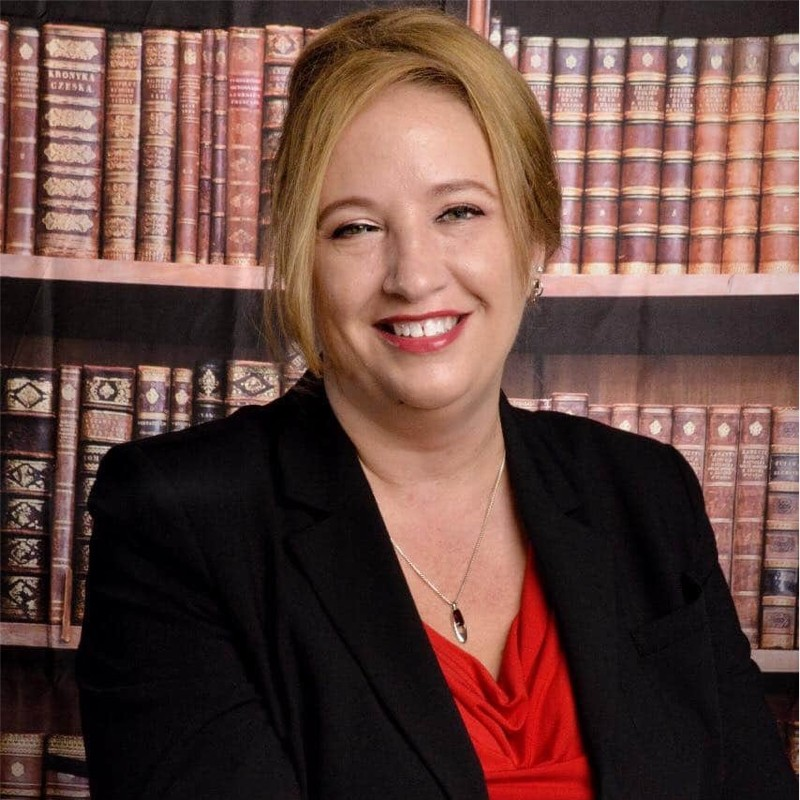 Jennifer Brown is the Executive Director of The Field Library. As it says in her Bio on the Field Library website, Ms.Brown holds a Master of Library Science from Texas Woman’s University, Master of Public Administration from the University of North Texas and is completing her Doctorate of Educational Leadership at Manhattanville College. Ms.Brown is also an Adjunct Lecturer in the Graduate School of Library and Information Science at Queens College.Jennifer Brown and I had a nice chat about how Peekskill’s local library is faring now during Covid-19.“We started going virtual. We started a YouTube channel which we never had before. We started streaming story times and streaming adult programs, and all of our book clubs went virtual. So, it’s been an experience.” Says Brown.“We’re back to curbside which means that due to the high Covid positivity rate in Peekskill, we can’t have inside browsing, but what people can do is place items on hold and come to the door, and we hand the books to them.” Brown adds.Brown also says that the virtual events streaming on their YouTube channel have been very popular, with their story times reaching 4000 hits. Their adult book club numbers have stayed the same as before they went virtual. Brown also goes on to explain that with the virtual streaming, people have been showing up to the virtual library events from all over the world, something that did not happen so much before. So in a way, it seems we really are more connected in this virtual world.“On the one hand it’s been great because we have a much broader reach”, says Brown. “And now we’re starting to partner with other libraries [to present programs], because we can do that now. We’re not locked into one physical location…that’s definitely putting a positive spin on it.” Concludes Brown.Jennifer Brown’s husband is active military and has been deployed with the New York Naval Militia since March 13th. Her husband has so far served at Camp Smith, at the Anthony Wayne Center, the hospital built in Tarrytown, as well as at a warehouse in Hopewell Junction. Fortunately he had been stationed locally enough (other than when he was stationed in Latham), that he was able to come home every night. He is is on leave from his regular job now because of Covid. Brown misses her husband during this time but has plenty to keep her busy. She has been Executive Director of the Field Library for four years now. Lately she splits her time working partially at home and partially in the building. She ensures that the number of employees at any given time in the library is minimized as much as possible.A fun fact about Jennifer Brown, she is a dog lover. She owns a Toy Poodle and a Bull Mastiff.“They love each other. It’s adorable. I had both of them on my lap yesterday. My little dog is entirely on my lap, and my big dog just his head was on my lap and his whole head is bigger than my little dog’s whole body.” Says Brown.Ms. Brown is actually the New York State Coordinator for the American Bull Mastiff Association Rescue Service. They rescue Bull Mastiff dogs and help them to find loving homes.Another fun fact: Jennifer Brown has loved reading ever since she was little. Right now she is really into reading Urban Fantasy, especially by a new author she discovered: Yasmine Galenorn.“People always think I read a lot of, you know, high literature, and I’m like, no, no I like brain candy…it’s total escapist fiction, and I just love getting lost in a new world, with new characters that don’t exist in everyday life.” Says Brown gleefully.
Brown adds that the library budget was passed in November, and she’d like to thank all the people that voted for it.“I know this has been a very difficult year, and I’m very appreciative and lucky that [locals] have continued to support the library.” Says Brown.
Brown also wants to stress that just because you cannot physically go into the library at this time, that doesn’t mean the Field Library is not open. Go online peekskill.org and place items on hold.
“Give us a call. Check out our virtual programs, you know, and give us suggestions, we’re always open to how we can best serve you during this time.” Says Brown